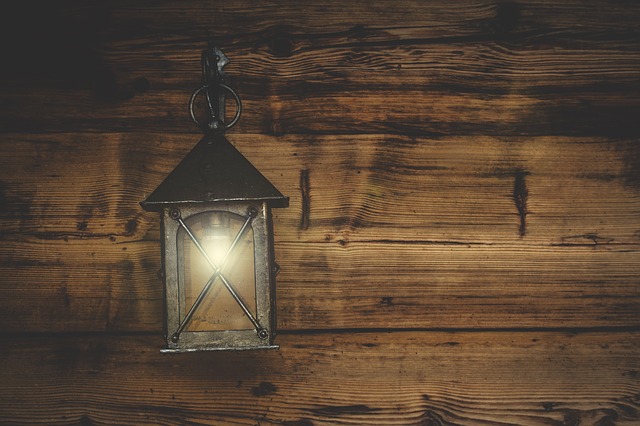 Banneker-Douglass Museum is named for two African-American leaders who helped to change the course of history, Benjamin Banneker and Frederick Douglass. Banneker was a self-taught scientist, mathematician, and inventor whose direct correspondence with Thomas Jefferson helped to further the cause of abolition in the 19th century. Douglass led the charge to end slavery by first escaping from slavery himself, and then meeting with politicians and presidents to eventually free his fellow African-Americans.

The Annapolis-based Banneker-Douglass Museum pays homage to these men and their African-American heritage through a collection that includes photographs, West African sculptures, and other artifacts that tell the store of African and African-American lives. It also hosts temporary exhibits that shed light on specific public figures who lived locally. So if you want to learn more about the history of Maryland, the Banneker-Douglass Museum is a great place to start.

Public Domain/Pixabay/LUM3N
<< Back to Blogs