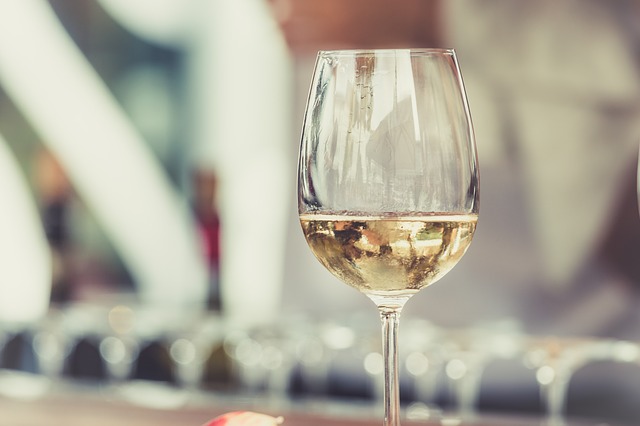 Grab a Glass of Vino at Cooper’s Hawk Winery & Restaurant

In fact, the first four pages of the menu are dedicated entirely to the beverages. So begin your meal with a glass of wine, a signature sangria cocktail, or a pint of Cooper’s Hawk Ale fresh from the tap. Pair it with artisan noshes like the crispy crab beignets with Asian slaw and the fried brussels sprouts with sweet Thai chili and sesame-sriracha aioli. For your main course, pick from the traditional menu or the Life Balance menu, which offers entrees that are 600 calories or fewer. Entrees include seafood, steak, pasta, chicken, and vegetarian options.

Public Domain/Pixabay/StockSnap
<< Back to Blogs