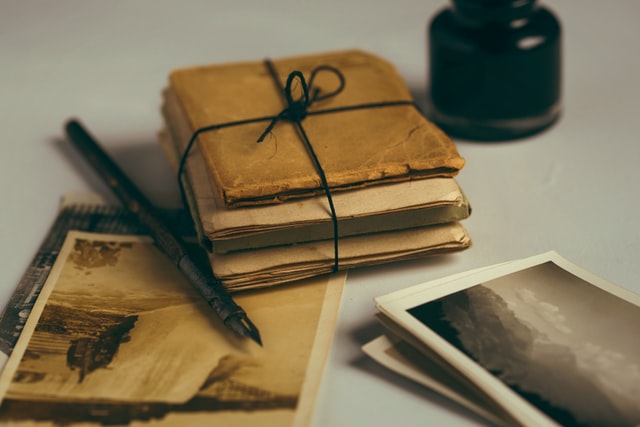 If you want to learn more about an integral part of Maryland’s history, look no further than the Banneker-Douglass Museum. The museum in Annapolis traces the contributions of the African American community in Maryland back to the 1600s—and it’s named for two prominent members of that community, Benjamin Banneker and Frederick Douglass.

See the permanent museum exhibit, Deep Roots, Rising Waters: A Celebration of African Americans in Maryland to learn more about the pair. Banneker was known for his trailblazing scientific and mathematic studies and inventions, while Douglass garnered international attention for his pursuit of social justice for the African American community and women. They’re both highlighted in the staple exhibit along with other artifacts from Maryland’s history, including a reward poster for Harriet Tubman and music from Carr’s Beach and Sparrow’s Beach. In addition to this permanent display, the Banneker-Douglass Museum also welcomes visiting exhibits to shed light on other aspects of African-American culture and history in the region and across the country. For instance, now through the end of August, you can view The Black Voices Mural Project with works that delve into the ways Black voices contribute to public art and an ongoing movement for civil rights.